Citizen Science (CS) refers generally to the scientific endeavor with the contribution of observational data collected by volunteers who are non-practicing professionals in the particularly scientific field of study. Under this CS umbrella, anyone interested and capable can participate in making the observations and taking data, regardless of whether the data collected will actually be used in a scientific study. With the establishment of the NASA Citizen Science Policy, CS is now defined as a form of open collaboration in which individuals or organizations participate voluntarily in the scientific process in various ways, and that CS projects funded by NASA shall be held to the same rigorous standards as any NASA science program. Documented project goals must include advances in science, the merit of which shall be determined by peer review.

The scope of Radio JOVE Project has been extended to incorporate citizen science research in heliophysics. By participating in the project, citizen scientists can (1) gain hands-on experience in building and operating single-frequency radio telescopes constructed from inexpensive kits, (2) make radio observations by operating their basic radio telescopes, and (3) analyze the data obtained by the telescopes they constructed or from remote telescopes through the Internet. In doing so, Radio JOVE citizen scientists will participate in the scientific process by learning the scientific subject matter, conducting scientific experiments, collecting and analyzing data, interpreting results, making new discoveries, developing technologies and applications, and contributing to solving complex scientific and technical problems. 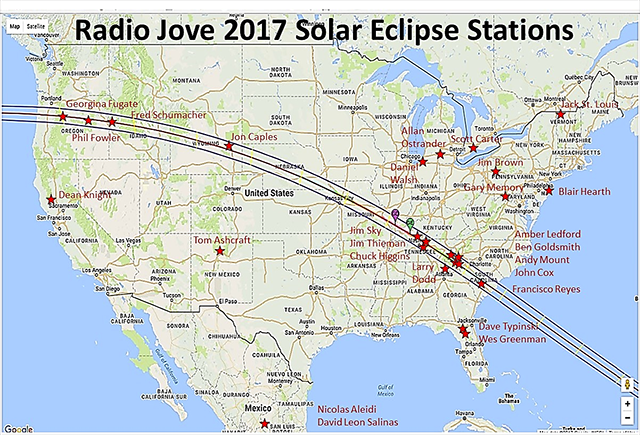 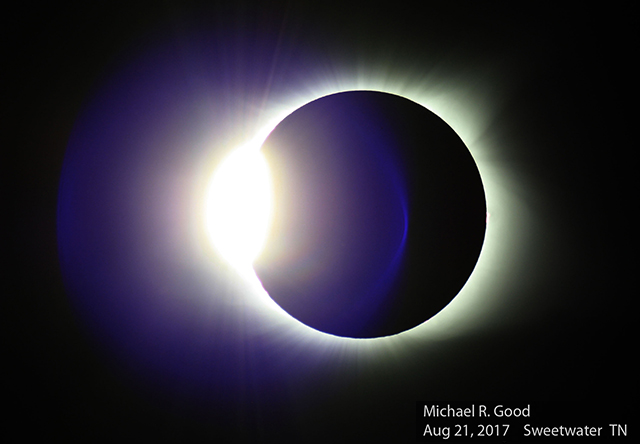